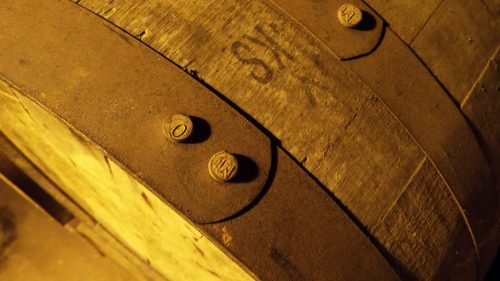 The first two rules come into force on the 28th August 2019, but they have until 1st January 2020 before the third rule comes into force.

The St Louis Today has full details on the story; unfortunately, they region lock so the article isn’t accessible for potential readers in Europe.

Rabbit Hole produced an an award-winning range of Kentucky spirits and is recognised for its “iconic, state-of-the-art distillery” in the heart of Louisville, Kentucky. The brand’s Straight Bourbon and Rye whiskeys are crafted with a mix of carefully selected grains, distilled in copper Vendome column stills and aged in native oak barrels by Louisville’s hot summers and cold winters. 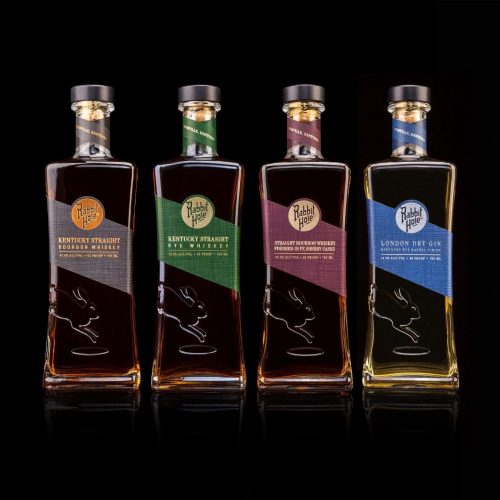 Pernod Ricard is one of the large global drinks companies and already has a strong presence in Scotland, where it owns Aberlour, Strathisla (under the Chivas Brothers brand), The Glenlivet and Scapa, and in Ireland where it owns Jamesons (Midleton) as part of the Irish Distillers subsidiary.

Rabbit Hole is currently open for tours which I would not expect to change as the Scottish and Irish distilleries mentioned above are also all open for tours. Pernod Ricard has a wealth of experience to draw on so I expect to see Rabbit Hole continue to progress under the new ownership.