Scotchwhisky.com has an exclusive today from the Scotch Whisky Association (SWA). The rules for change which barrels can be used to mature or ‘finish’ Scotch Whisky. 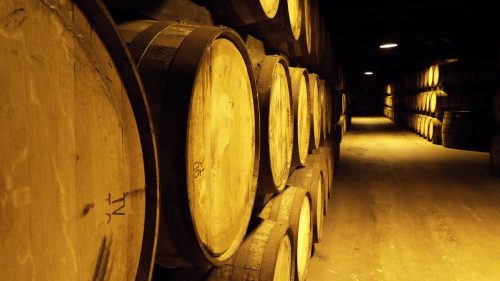 The new rules are now law with the changed section now reading:

‘The spirit must be matured in new oak casks and/or in oak casks which have only been used to mature wine (still or fortified) and/or beer/ale and/or spirits with the exception of:

and where such previous maturation is part of the traditional processes for those wines, beers/ales or spirits.
Regardless of the type of cask used, the resulting product must have the traditional colour, taste and aroma characteristics of Scotch Whisky.’

Although the changes mean that a wider range of casks can now be used for distilling Scotch Whisky, the rules are still quite strict and do still maintain that only oak casks can be used (unlike in Ireland where the rules merely state wooden).

Full details of the changes and their impact can be read at the source at Scotchwhisky.com.