The Scotch Whisky Association last week reported that Scotch whisky tourism had reached an all-time high of 2 million visitors in 2018. 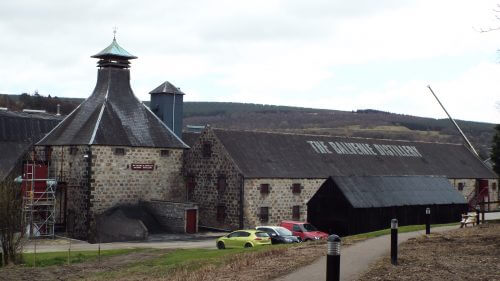 The Scotch Whisky Association (SWA) conducted it’s annual survey which revealed visits were up 6.1% year on year and 56% more than in 2010; spending at visitor centres was up by 12.2% to £68.3m with an additional £7.4m compared with 2017 and 154% more than in 2010. This is put down to the continued industry investment in world-class tourist centres.

Over 20 different nationalities visited distilleries last year, with Germany and the USA providing the largest number of Scotch Whisky tourists with increased visits from France, Spain, and the Netherlands were also reported, as well as India and China.

I’ve been visiting distilleries since 2012 and it is noticeable that there are both more distilleries with visitor centres and that the general standard of distillery tours has improved. I’ve been doing my part with continued visits too; I toured 22 Scotch Whisky distilleries last year.

The full story from the Scotch Whisky Association can be read here.

I heard a while ago that Diageo were planning a lot of work for the Clynelish distillery in Brora, including an expanded and improved visitor experience. 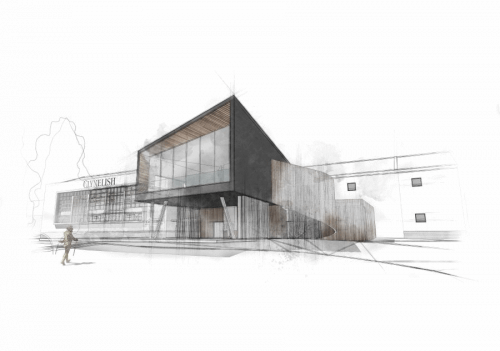 Well, they’ve just announced on Twitter that their plans have received permission from the Highland Council.