In 2019, I only visited two distilleries in England and only one of them scored a 10 after my visit. That was the City of Manchester Distillery where I visited to do the Rum Experience. 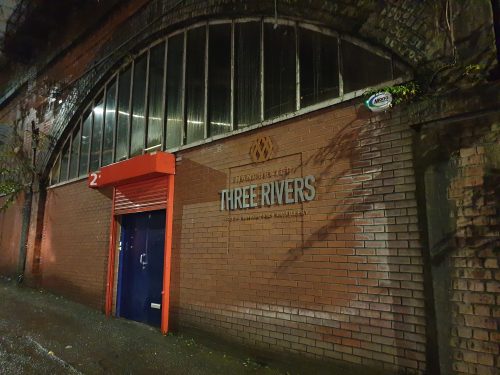 The distillery wasn’t the easiest to find, in part because Google Maps places it on the wrong side of the street, and partly because I expected it to be a building rather than built into the arches under a railway bridge.

The rum experience is a comprehensive one which covers the history of sugar cane agriculture as well as the history of rum. You’ll try several different rums and almost always have one in your hand. From the painkiller cocktail when you arrive to the zombie at the end.

This isn’t just a tour, but an experience where you get to distil your own rum and then bring it away to age in a little oak cask.

The City of Manchester distillery currently only sells the Manchester Three Rivers Small Batch Dry Gin, but I look forward to tryingtheir rum when it launches.